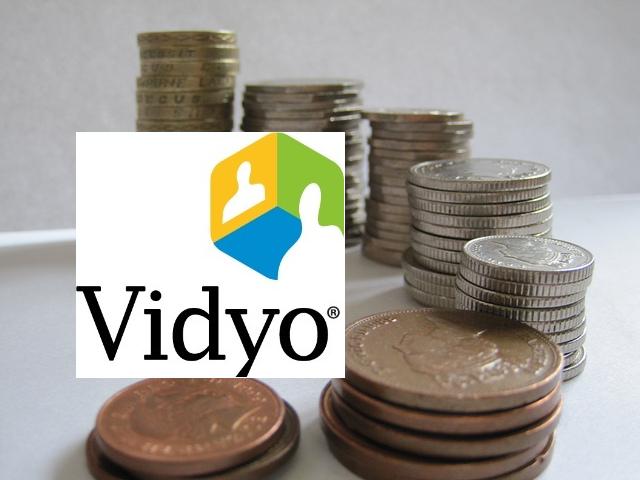 Fellow video vending competitor and Cisco challenger, Vidyo, Inc. just secured another 22.5 million in its series D funding bringing up its grand total to approximately 97 million since starting up in 2005.  Another wooer to add to its list of investors is QuestMark Partners.

Like VSee, Vidyo also claims to offer high quality video conferencing over your neighborhood network without the killer prices of traditional videoconferencing systems.

However, other than both being able to provide excellent video quality, VSee and Vidyo are rather different in form and function.  As Milton pointed out in an earlier post, simplicity is key to VSee’s unique design.  Of course, you can always do yourself a favor and test out both products.  At VSee, we love competition.  This is why we include all our competitors on our home page!  Remember to tell us how we compare.

CRN:  Vidyo Closes Funding Round With 22.5 M – a straight up report, although it uses the figure of 96 million total funding instead of Vidyo’s self-reported 97 million…what’s a million anyways?