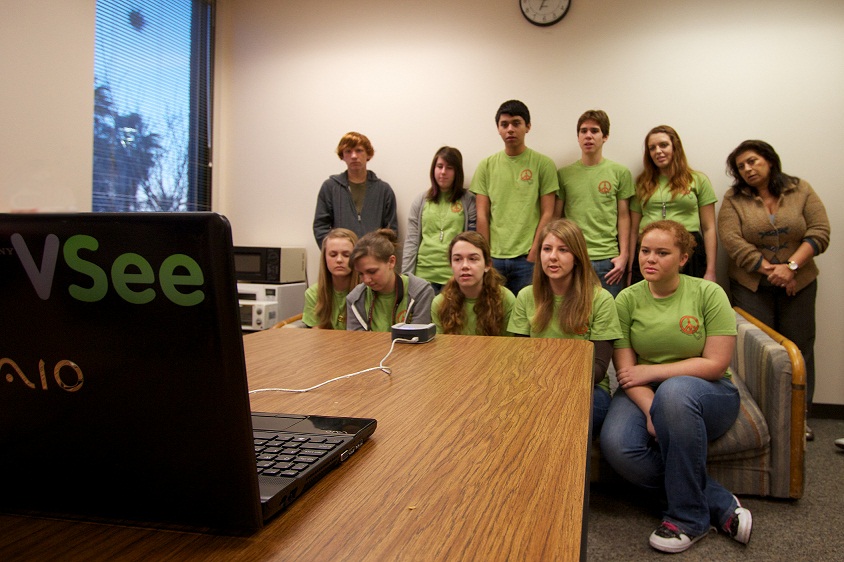 On March 30th, a group of students in Burbank, CA, talked with students from several schools in the Darfuri refugee camp Goz Amer in eastern Chad. 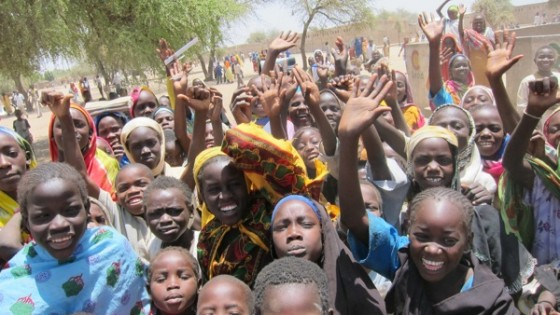 This was made possible by two of our very own, Yuen-Lin Tan and Eric Angel, who spend their free time volunteering for i-ACT (Interactive Activism).

Yuen-Lin Tan joined the i-ACT team in 2005, answering founder Gabriel Stauring’s call for assistance with the technological aspects of the first i-ACT mission to Chad. Since then, Yuen-Lin has made two trips to Chad, spending time in person with the refugees from Darfur, and deepening his commitment to helping them.  In fact, Yuen-Lin developed the system that made Wednesday’s event possible.  He is also responsible for bringing VSee to i-ACT and UNHCR for the annual World Refugee Day webcasts.

In June of 2009 Eric Angel traveled as a member of the i-ACT team to the refugee camps in Chad. He ran the on-site technical operations for several live video conferences from within the camps. This included a UNHCR World Refugee Day event and a five hour long live video feed that was viewed by people from around the world on a UNHCR website as it was happening.

It’s not so long ago that the students in the US would never have been able to put a face on events happening overseas.  This may or may not be part of the isolation that is welling up in this country despite the fact that information and communication are now global and nearly instantaneous.  However, thanks to technologies such as VSee and the efforts of people like Eric and Yuen-Lin and everyone else at i-ACT, the next generation can now see and talk to kids like themselves but that are suffering from political, ethnic or religious persecution and wars.  These students will hopefully value these interactions, and continue to be personally involved when they become the next generation of business, civic, and world leaders.

If you’d like to support i-ACT and help connect refugee camps with the greater world, please go to http://www.iactivism.org/support/ and make a donation. 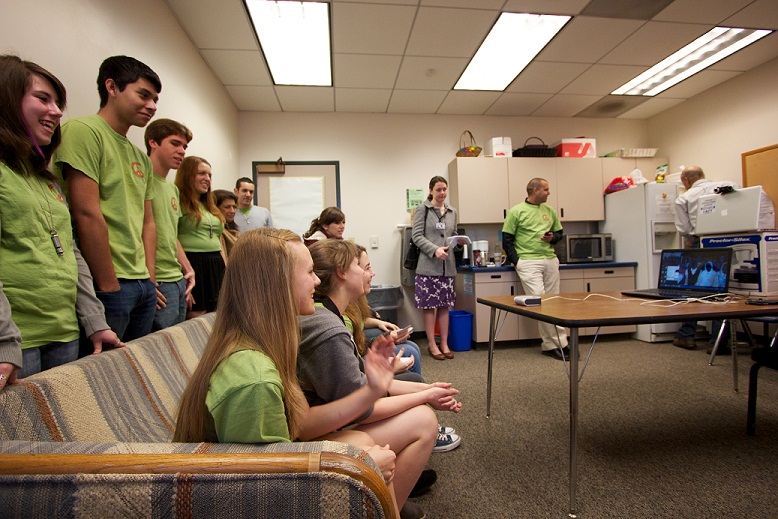