Teladoc Gets a Whopping 50M for Virtual Doctor Visits 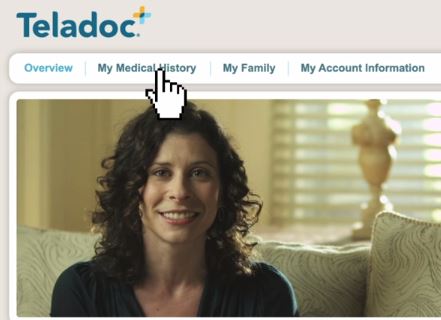 Teladoc, one of the biggest telemedicine services around, recently closed a gratifying 50M in Series F funding for a total of 96.6M in venture capital. According to Venturebeat this is one of the largest raises for the digital health space this year.  Hot competitor, Doctor on Demand, which offers a telehealth app for video doctor visits, also just finished raising 21M a few weeks earlier in August (also adding Sir Richard Branson to its list of celebrity investors).

Spurred by Obamacare, telehealth has been booming. Teladoc’s SEC filings reveal that the company brings in 25 to 100 million in sales.  Its CEO Jason Gorevic stated that revenue has doubled every year for the past 2 years. Fortune reports that Teladoc recently signed up health insurance giants Aetna and Blue Shield of California, as well as companies Home Depot, T-Mobile, and pension fund CalPERS. Teladoc also boasts a waiting list for joining its network of 550 on call telemedicine providers.

The only fly in the ointment is Teladoc’s slow uptake in providing video doctor consultations. Earlier this year, it acquired major competitors Consult A Doctor and AmeriDoc, which also mainly provide doctor consultation services via phone. Meanwhile competitors like MDLIVE, American Well, HealthTap, and Doctor on Demand are quickly grabbing market share with their on-demand video doctor calls. (Video telemedicine was recommended by both the American Medical Association and Federation of State Medical Boards for first-time visits with a doctor.)

Perhaps this big boost in funding is what Teladoc needs to get it’s video telemedicine show on the road.