Safer and Fewer Abortions with Telemedicine 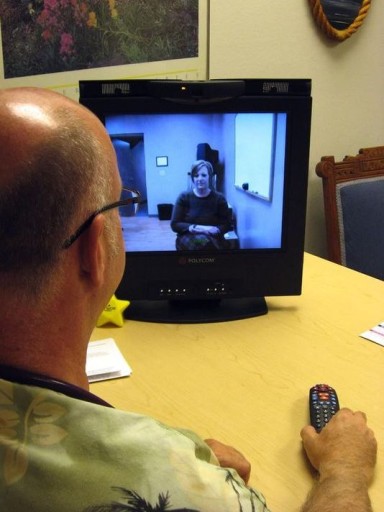 Alana Semuels has explored the issue further in the Atlantic online, showing how telemedicine could impact women’s access to safe abortion.

Writes Semuels, “there is one procedure that, though it could be easily, safely, and cheaply administered via telemedicine, is widely unavailable: the termination of a pregnancy.”

Surprisingly, despite the greater convenience of telemedicine, “abortions did not increase in Iowa after telemedicine was introduced; instead, they decreased, part of a national trend in which abortions are decreasing.”

It will take changes to the laws of several states before most Americans have full access to telemedicine. There’s much more to this complex topic. Read the full article.