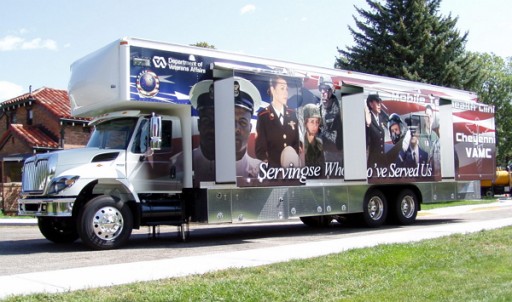 After years of waiting, it looks like Congress has finally committed to telehealth with the passing of the Veterans Access, Choice, and Accountability Act of 2014. A week ago, the entire telemedicine industry (including VSee and companies like MDLIVE, Teladoc, Doctor On Demand, and AmericanWell) celebrated when Congress passed this veterans telehealth bill to reform the Veterans Affairs’ troubled health system. Unlike previous efforts to expand telemedicine, this bill arose from a bipartisan compromise and passed with overwhelming majorities.

Congress agreed to invest $16.3 billion to overhaul the VA, with a big downpayment on telemedicine technology. That’s a lot of money, and it represents the federal government’s largest-ever show of confidence in telehealth’s potential to improve outcomes and reduce hospital readmission.  Politico reports:

The 132-page bill requires the VA to expand telemedicine in its 300 mobile veterans centers and 70 mobile medical units, which are RV-like bases that deploy to rural and underserved areas. They are primarily designed to offer counseling services to vets.

Of course, some VA health providers already offer limited telehealth services, but this new bill dramatically expands their use throughout the VA health system. Politico says the law “extends to VA-owned mobile medical units, which provide a larger number of medical services than the mobile centers.”

We feel encouraged by both parties’ support for telehealth. Reform at Veterans Affairs is just the beginning. We hope to see a ripple effect throughout the federal government, including a nationwide parity law and Medicare reform.