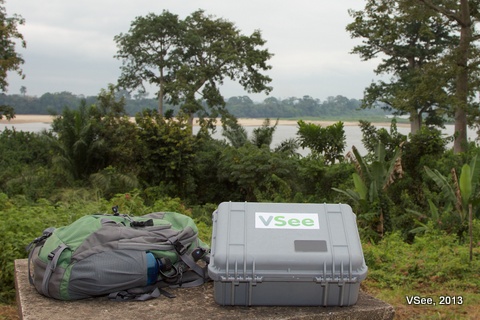 Eric has had a crazy and amazing week bringing the VSee telemedicine suitcase into the jungles of Gabon. He has been setting up VSee satellite calls to bring Harvard doctors and Albert Schweitzer Hospital doctors face to face virtually for telehealth consultations.  And he has been training medical staff to use the VSee telemedicine kit. He also had the once-in-a-lifetime opportunity to experience a Lambaréné, Gabon (where the hospital is located) as it celebrates the hospital’s 100 year anniversary to honor the legacy of Nobel Laureate, Albert Schweitzer and and inaugurates the new Centre Hospitalier Universitaire International Albert Schweitzer à Lambaréné. The Albert Schweitzer Centennial even brought the President of Gabon out to Lambaréné just for the occasion! 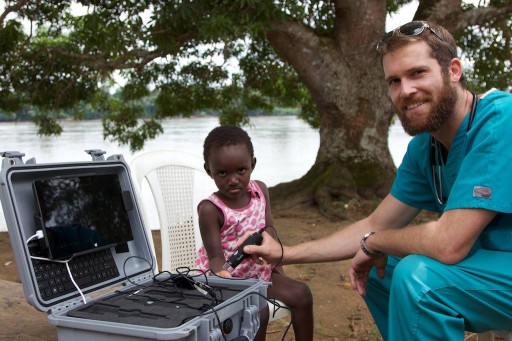 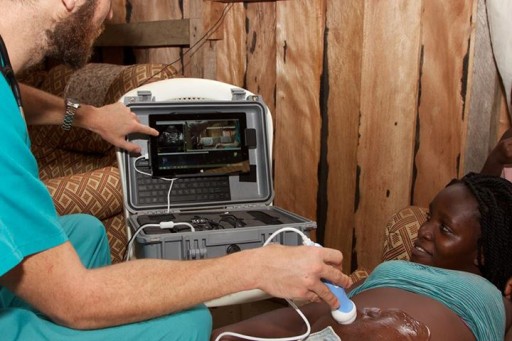 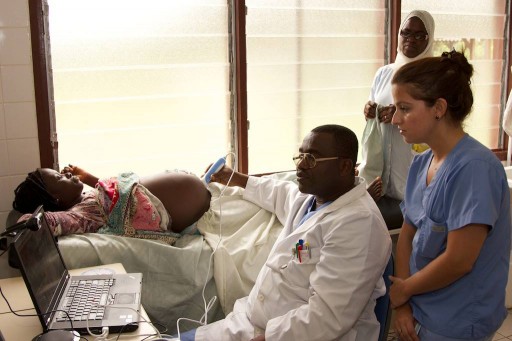 VSee satellite call for a video telemedicine consultation between Dr. Jean-Daniel at the Albert Schweitzer hospital in Gabon and Dr. Sarosh Rana at Harvard’s Beth Israel in Boston. 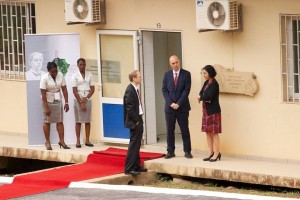 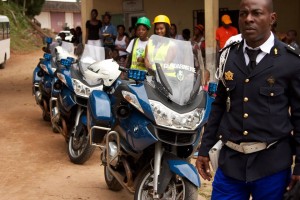 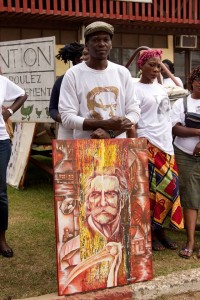 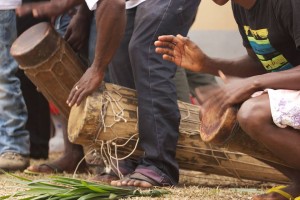 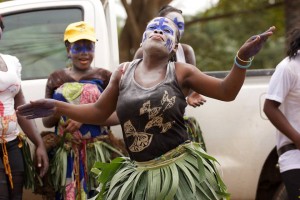 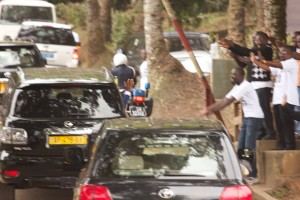 There goes the President of Gabon, Ali Bongo Ondimba, waving! 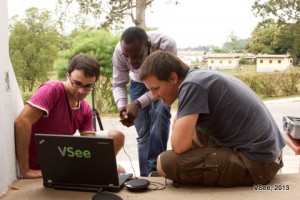 Check out what the rest of the VSee team has been doing in Africa.

See our photo journals from VSee’s last visit to Gabon and the Albert Schweitzer Hospital.